Five consortia have been shortlisted to tender for the Luas Cross City main Infrastructure Works contract.

The five bidders are:

The Invitation to Tender is due to be issued in Q1 2014 and a contractor will be appointed in Q4 2014. The successful contractor will commence the main infrastructure Works on the Luas Cross City line in Q2 2015. Commencement of passenger services is planned for Q4 2017. 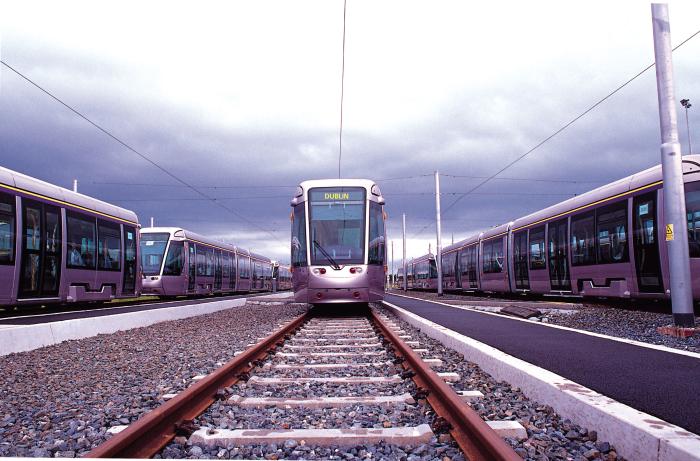