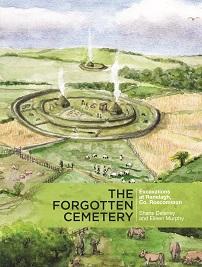 The TII Heritage series aims to showcase the results of TII-funded works relating to archaeological, architectural, cultural and natural heritage on national road and public transport projects. Illustrating the Past, the inaugural volume in the series, was published in August 2015. The latest addition to the series—The Forgotten Cemetery: excavations at Ranelagh, Co. Roscommon (TII Heritage 13)—was published in December 2022. 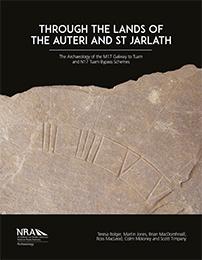 The NRA Scheme Monographs series was launched in December 2007. These monographs detail the results of discovery and archaeological excavation along specific national road schemes. Each volume is generally accompanied by a CD-ROM incorporating the final excavation reports and specialist reports. Through the Lands of the Auteri and St Jarlath, the 17th and final monograph in the series, was published in July 2015. 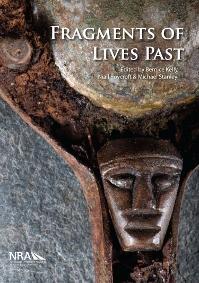 The NRA initiated the Archaeology and the National Roads Authority Monograph Series in 2003 to publish the papers given at its National Archaeology Seminars. The monographs are written in an informal, jargon-free style and contain numerous colour illustrations. Fragments of Lives Past, the 11th and final monograph in the series, was published in August 2014. 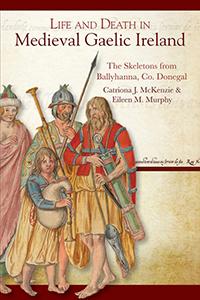 The results of TII-funded archaeological works often feature in periodicals published by history and archaeology societies, professional institutions, and commercial publishers throughout the country and across Europe. Since 2000 more than one hundred articles and papers related to TII archaeological investigations have been published in a variety of journals and magazines. In addition, numerous papers have been published in conference proceedings, etc. A full list of these publications—last updated September 2022—can be downloaded (in Excel format) from here.

In addition to supporting this type of dissemination, TII has also co-funded books by other publishers and co-published material with local authority partners. Find out more.